Valerie Bertinelli Unveils Her Star on Hollywood Walk of Fame 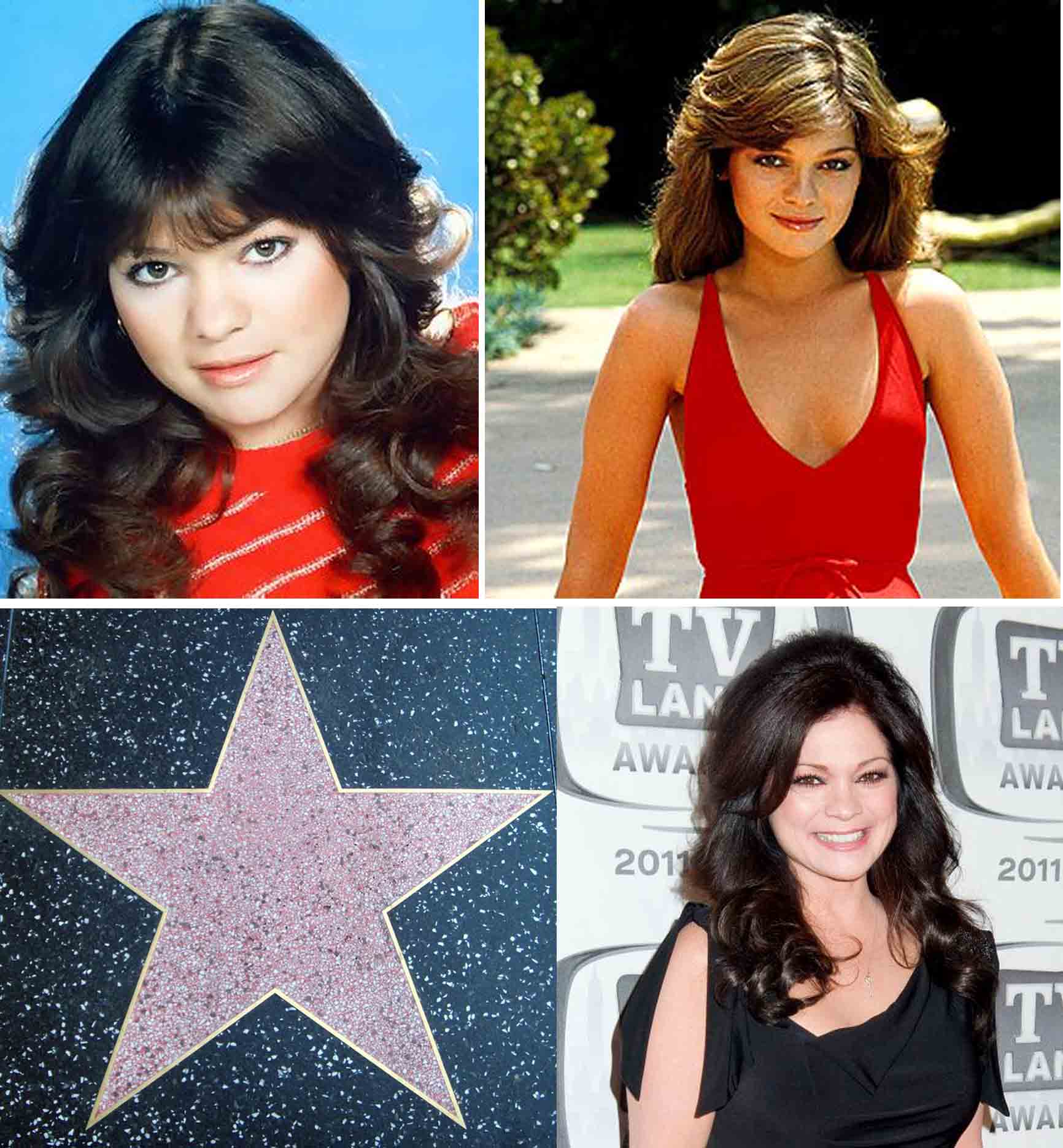 Valerie Bertinelli has already made her mark in Hollywood, but today August 22nd, 2012, it will be everlasting as she is honored with a star on the Hollywood Walk of Fame. The two-time Golden Globe® winner made her acting debut in TV commercials, public service announcements and the TV series, “Apple’s Way,” before landing her big break, at age 14, on “One Day At A Time,” Norman Lear’s 1975 breakthrough series about a divorced mother raising her two daughters.  The series ran on CBS for nine years, ending in 1984.

Today, not only is she a star on the TV Land series, "Hot In Cleveland," alongside Betty White, but Bertinelli has also been an inspiration to millions as the face of the Jenny CraigWeight Loss Program, and an author of the NY Times #1 bestseller, “Losing It.”

Bertinelli has continued to help and motivate people through her work with Jenny Craig. Her website www.valeriebertinelli.com continues to chronicle her journey both physically and professionally.

Congratulations, Valerie! You deserve it.