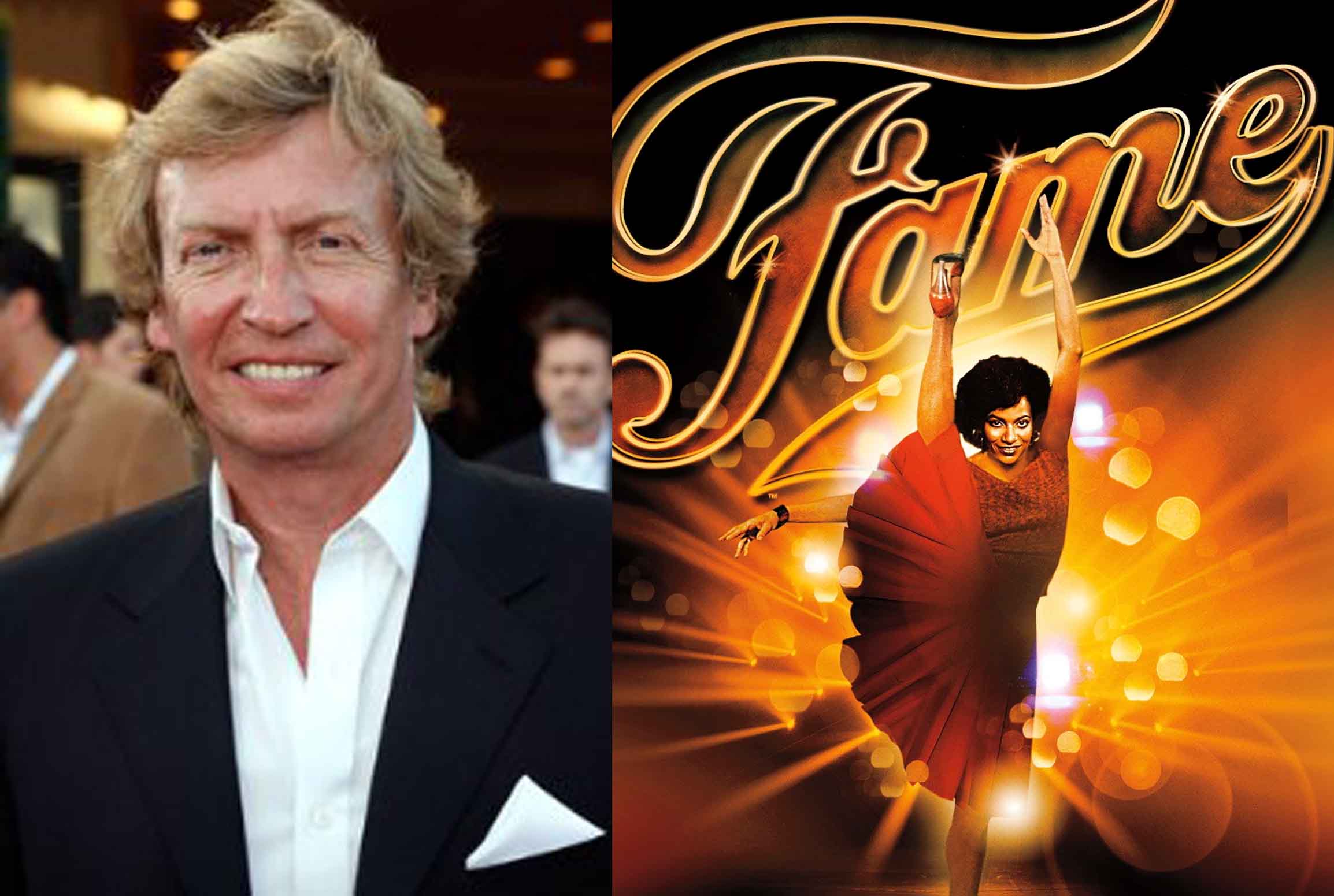 Remakes, rewrites, new twists... Producers are dedicated to recycling, revamping and recasting original series for the newest audiences. "American Idol" and "So You Think You Can Dance" executive producer Nigel Lythgoe is bringing a whole new meaning to the "Fame" tag line "I'm gonna live forever."

According to Variety, Lythgoe is developing a new television remake of the 1980's musical series "Fame."  He is working with Kary McHoul, Charles Segars and Chad Gutstein are searching for writers for the new show, which is backed by MGM TV.

"We are excited to work with Nigel, Charles and the team to identify a talented writer to create the new 'Fame,' one that reflects the struggles and joys unique to the multitude of aspiring talent today," MGM stated.

The original TV series premiered in 1982 and ran for six seasons; about the students and faculty of the New York City High School for the Performing Arts.