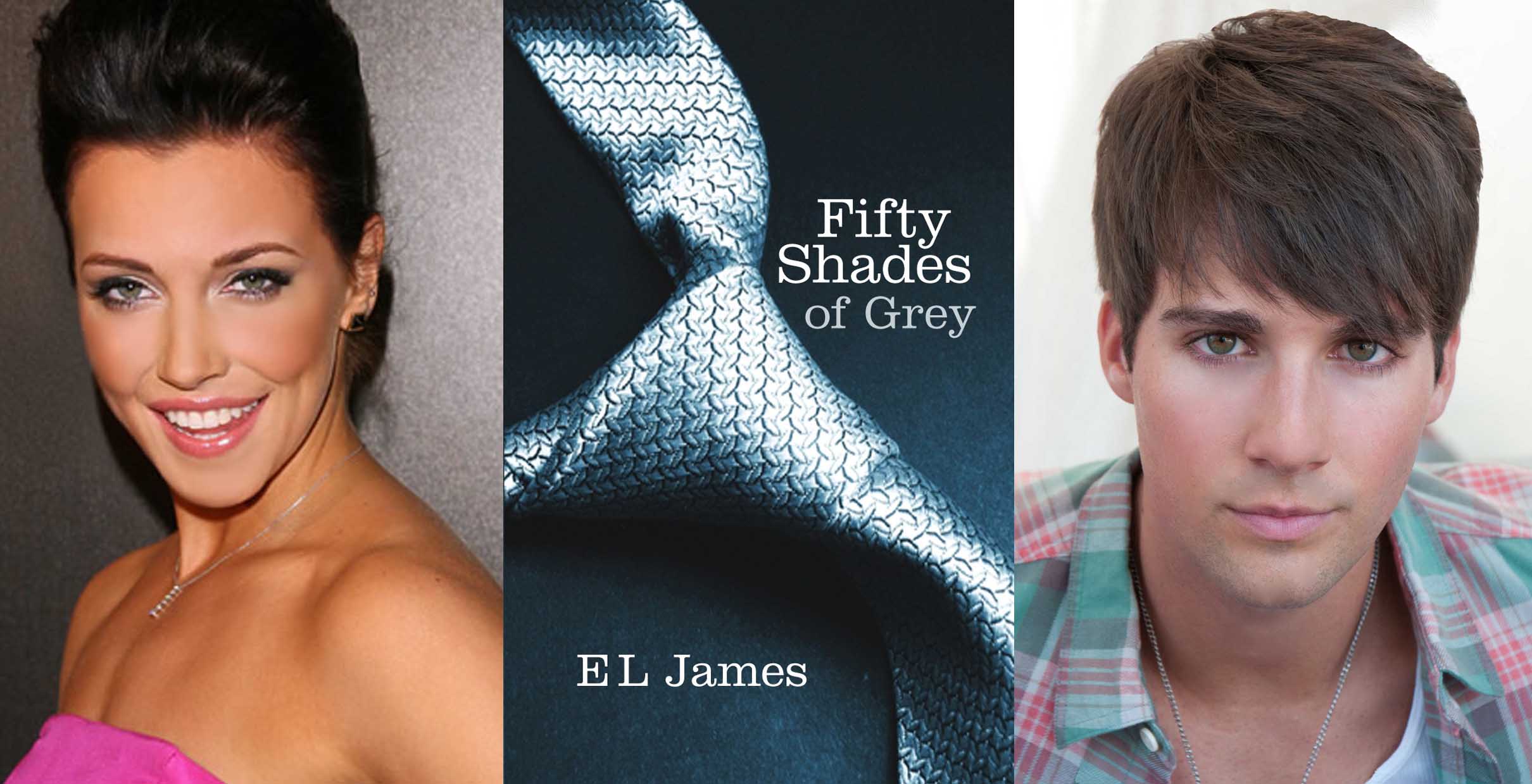 Everyone whose read “Fifty Shades of Grey” has their own casting in mind. According to a recent website pole with 1,927 female Americans, ages 18-35, they’ve already decided who they think should  play the roles of Anastasia Steele and Christian Grey in the major motion picture version.  We may or may not agree with some of their choices…

THE perfect guys for the role of Christian Grey is our summer cover of LATF The Magazine: JAMES MASLOW.

Who do you think should play Ana and Christian?