How Will Pitbull Ring In The New Year? 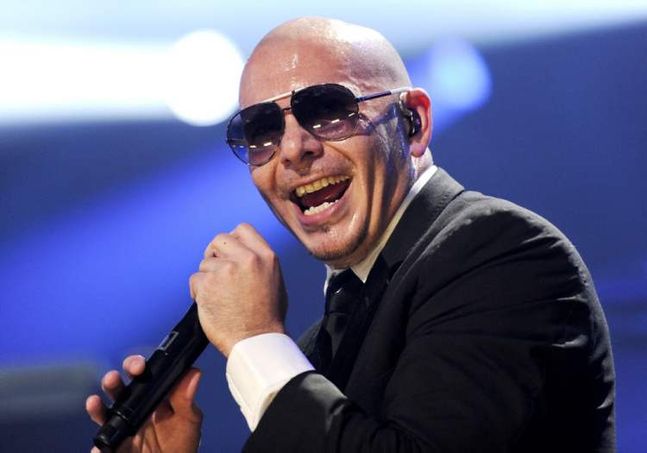 One of our favorite performers, Pitbull will be ringing in 2013 with a live concert event on AXS TV. Celebrate the New Year in style with this one-night-only concert event experience when Mr. Worldwide takes the stage and is 100% live with AXS TV’s #LiveLIVE national television audience. “PITBULL presents ‘WHAT HAPPENS IN MIAMI, NEVER HAPPENED’ NEW YEARS EVE” with international music sensation Pitbull will broadcast LIVE on Monday, December 31 from the American Airlines Arena in Miami, Florida exclusively on AXS TV.

Pitbull fans can get news, tour and ticket information for Mr. Worldwide online at http://www.pitbullmusic.com.