Who Will Be Our Next President? 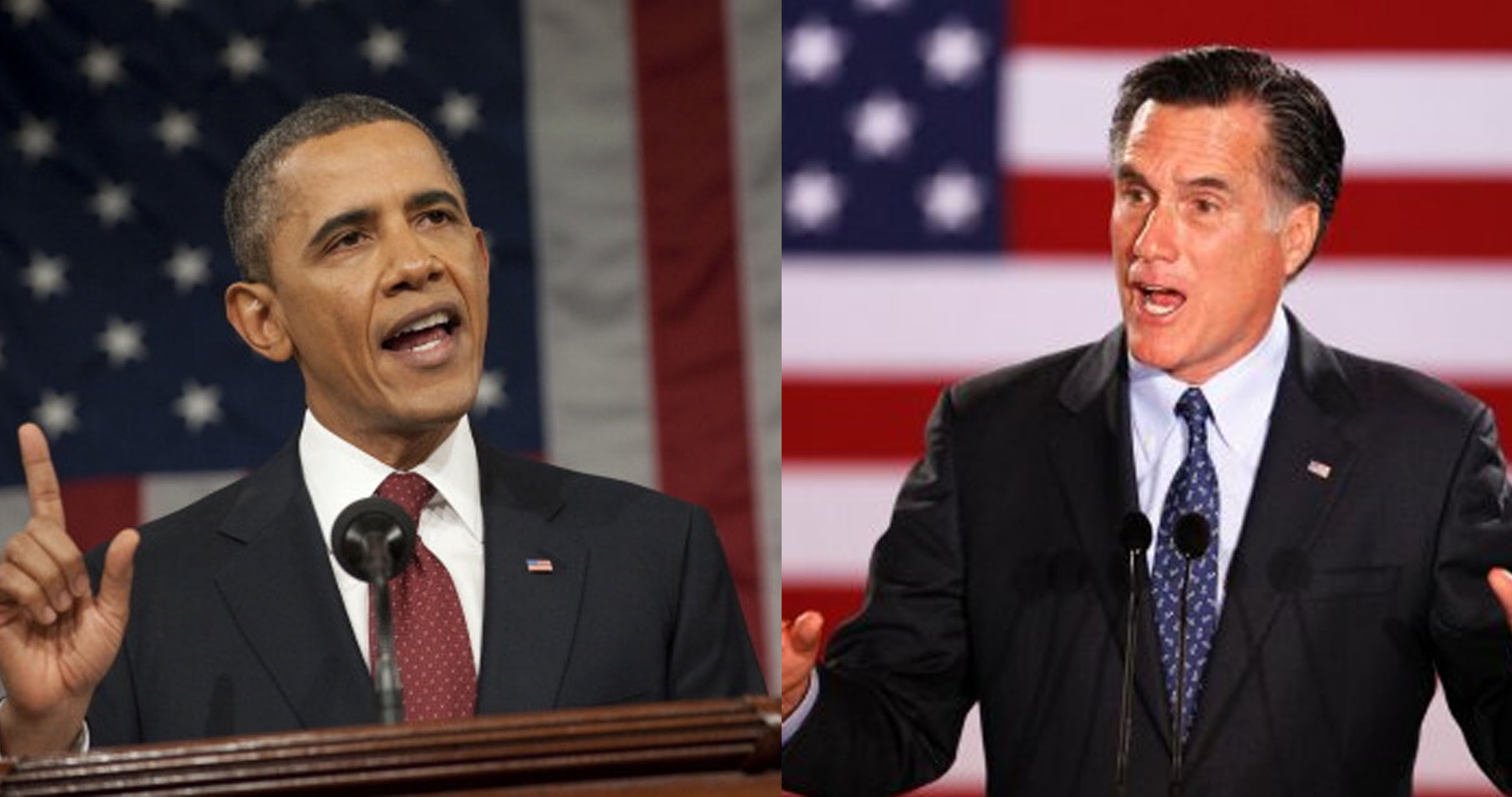 Last night concluded the series of presidential debates between President Barack Obama and Governor Mitt Romney. It was the dullest debate of the three. We really didn't learn anything new. Obama's agenda was to attack and Romney did everything he could to appeal to the ladies. Unfortunately, Romney, (along with Paul Ryan) is still considering reversing our right to abortion; that in itself will keep a lot of women from giving him their vote. President Obama, on the other hand, might be a bit too liberal for some when it comes to the institution of marriage, as well as his views on immigration. That in itself is a disturbing thought for more moderate Americans.

What people wanted to see was a drama filled debate, but this isn't reality television! After all is said and done, whether the subject is foreign policy, the economy or abortion, the race is so close that it is virtually impossible to predict who will be the next President. Clearly, there is not one candidate that seems to be the obvious winner. And many Americans are still on the fence.

But, the major question remains: who are these people that make up the Electoral College in our state? The EC is comprised of 538 representatives from the United States Congress. These electors officially elect the President and VP. It is difficult to find out who these electors are. I really wish that this question had been raised during the debate to let me know if my vote truly matters. Still waiting for an answer…

Whether it’s Obama or Romney, I really don’t think it will make a difference.

Breaking News
Are We Going To See A Real Debate? That's Debatable...

Breaking News
Election Time: Who Will Lead Our Country Next?

L. A. Glam
Live Interview Opportunity With The Face of Florabotanica: Kristen Stewart

Breaking News
How Dare He?!

Film
LINCOLN: History At Its Best