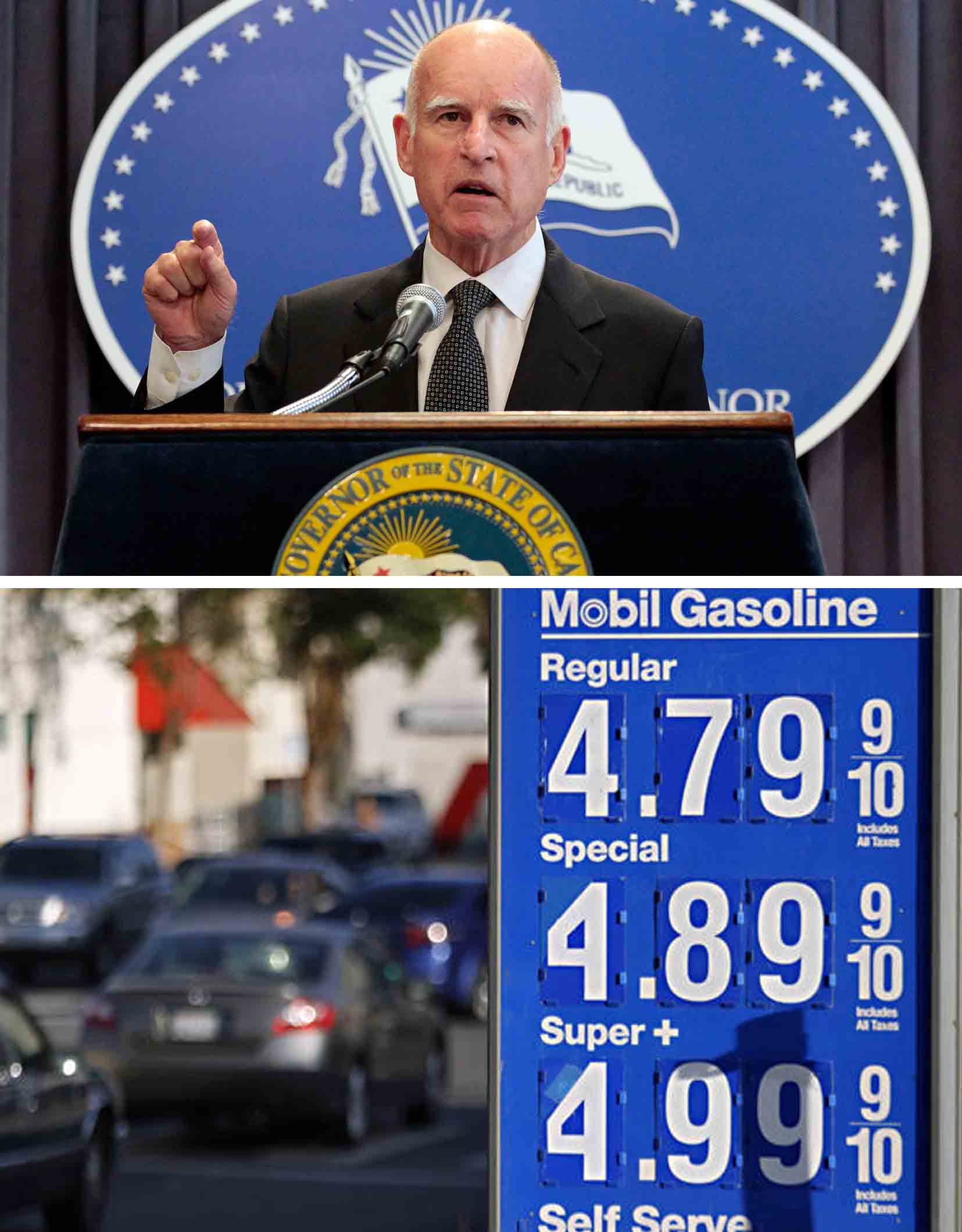 Whatever goes on with oil companies, no one knows. Was the 50 cents per gallon jump this week a squeeze on Californians? We'll never know. It's like taking your car to be repaired... only they do.

It took Governor Jerry Brown just a few days to act on the surge in gas prices. During these tough economical times, when we barely can buy groceries, getting close to $5 per gallon is really out of the question for most of the working class. Justifying the increase in gas prices by giving the public excuses, such as prices rising due to the tightening of fuel supplies caused by shutdowns at Tesoro and Exxon refineries doesn't mean much to us. Those excuses caused Senator Dianne Feinstein and Barbara Boxer to call for a federal investigation. Feinstein's concerns is that the Federal Trade Commission is, "failing to take action to protect California consumers from malicious trading schemes in the California gasoline market." Thanks to our Californian leaders, we will see changes in prices very soon. The efforts will be monitored by California Attorney General, Kamala D. Harris who said that her office will closely watch the gas and oil markets "to ferret out any collusive or unlawful activity by oil and gas companies, refineries, traders and others." Her office has also opened an investigation into the proposed 2.5 billion purchase of Arco brand and refinery by Tesoro Corp.

The Governor directed the board to immediately allow oil refineries to make an early transition to winter-blend gasoline, which typically isn't sold until after October 31st. Allowing the winter-blend earlier could increase California's fuel supply by up to an estimated 8-10 percent. This gasoline type is a mixture that evaporates more rapidly than the summer blend.

Not only has Gov. Brown moved swiftly to help Californians, but his decision also benefits the environment.

Lifestyle
Gov. Jerry Brown Signs Bill That Can Save Lives